On The Sofa With Theodora – Guest, Helen Gold Osabutey 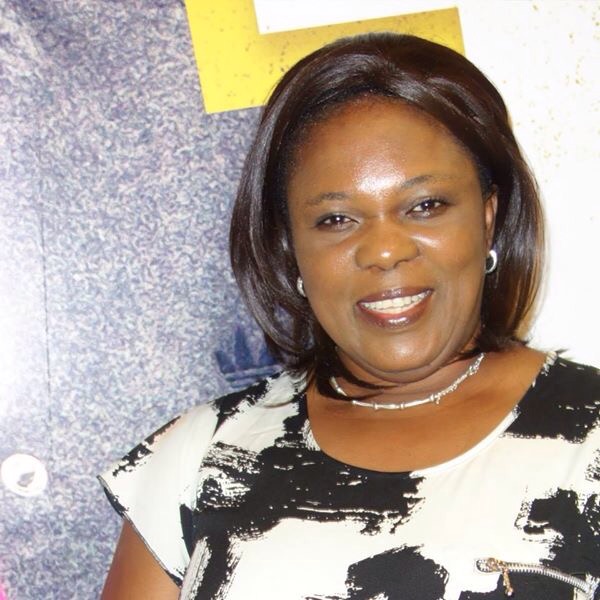 1. Welcome to my sofa, would you tell us a bit about yourself?

My name is Helen Adenike Osabutey, l was born into the family of Chief and Chief Mrs Akeju. My parents are from Akoko area of Ondo State, Ajowa, Akoko to be precise. l schooled in Lagos for my primary and secondary education and studied in Ilorin Kwara State for my higher institution, l read English and History in the Education Department. l graduated and went on to become a teacher.

2. Is Nollywood UK different to that of Nigeria?

Yes l will say Nollywood UK is different from that of Nigeria, just like every area of life, teachers are always better than the student at the learning stage but after a while or as the case may be after graduation in most cases the student becomes better, bigger and greater than the teacher. Nollywood Nigeria is better than UK Nollywood now because they are our teachers, but give us a few more years and at the rate we are going we shall be bigger, better and greater.

3. As a film maker is there anything that has surprised you about film production?

Yes, l have seen a lot in film production that has surprised me and l don’t mean this in a bad way, and that is, do not look down on any anybody and especially on their capability, l always like to give people the chance to prove themselves. Example, when l wanted to make my recent film l spoke to a lot of big names in the industry to play a particular role, but they were all giving one excuse or the other, and by chance someone just came on set and we decided to give this person a trial. This person had never acted before but the way the whole thing came out was fantastic.

4. Was there anything you were told about production that proved to be a fallacy?

5. What does it mean to be Nollywood UK?

To be Nollywood UK originally meant to be a Nigerian actor/actress living and acting in the UK, but presently term has broken through these boundaries. Nollywood UK today encompasses almost all of West African artists in the UK. The Nollywood brand has become a platform that artists now use to launch their careers.

6. As a producer what are your priorities?

My priorities as a producer are making good films, making sure my artists are well looked after and always lifting the bar in film making. Always striving to make the next film better than the one before.

7. What are the existing challenges facing the Nollywood film industry and do they differ from those facing the UK Nollywood industry.

In Nollywood UK we are still facing the problems of distribution, marketing and real raw talents. Nigeria Nollywood too has its problems but these are slightly different from what we are facing here. In both cases however we are all having funding problems.

8. Why the shift in career to producer?

l have always loved acting and l started acting at the tender age of 11 and started writing from my secondary school days, so acting has always been a part of me. At the same time we always need the right time and platform.

9. Is this you testing the waters of film producing or are we to take this as a fully-fledged declaration of intent?

Yes, fully fledged declaration of intent. I am here to stay.

10. Tell us a little about your journey so far?

Honestly, the journey has not been a smooth one and I’m actually still struggling but when it’s your passion and your life you don’t see challenges. You see a challenge and you surmount it, another comes and you do the same. You focus, taking things on one at a time and before you know it, you have overcome.

11. Give us an idea of a moment when you reached boiling point with Nollywood.

There have been a lot of instances, for example why will a producer bring artists together and not make provisions for them. No welfare, no transport, no remuneration. Yet you want to make a quality film and get the best from the artist? No way, that is a sin. It is not all about the money, but also respect. Producers need to treat their cast and crew well.

12. How many films have you appeared in?

I have appeared in 9 films in total and 1 TV series which is yet to be aired.

13. We understand you have been nominated for BEFFTA Awards 2014, how do you feel about it?

Yes, l have been nominated in the best actress of the year 2014 category, this is like a dream come true for me, BEFFTA Awards is well respected and the founder is someone l have great respect and love for, so you can imagine my joy when l got the good news of my nomination.

14. Any message to upcoming actors?

I am upcoming myself, so my message to us all will be let us be ourselves and not try to be anybody else. We are all unique in our own way. Bring your own style of acting don’t try to copy someone else’s style. Be humble and prepared to learn. That way not even the sky can stop us. 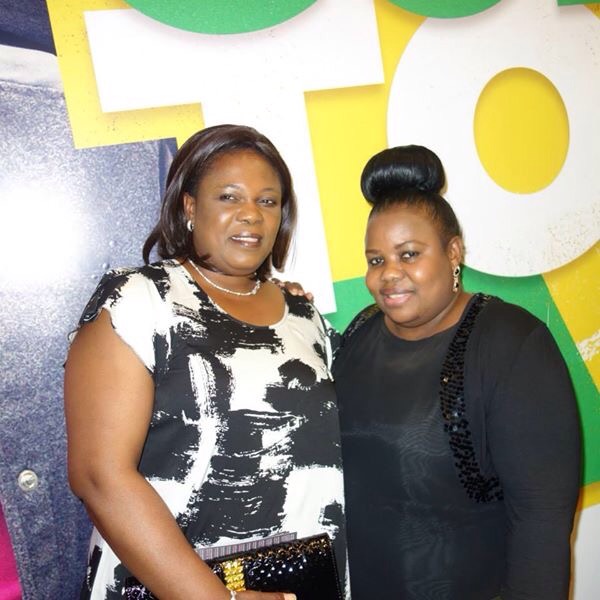 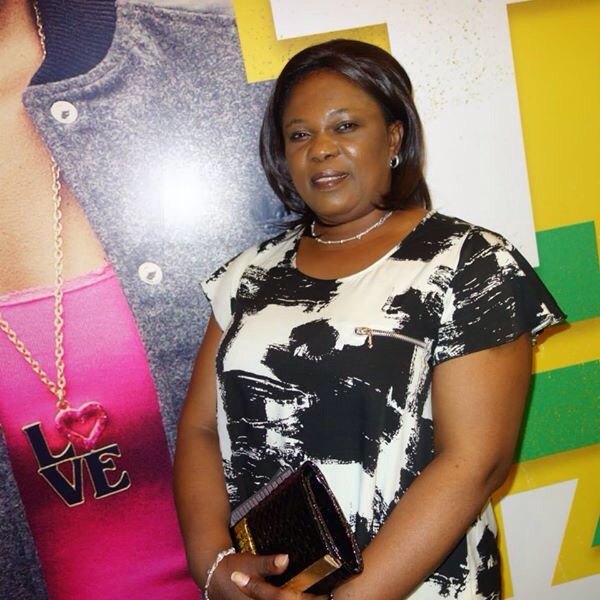