The African Film Festival and Academy Awards, which honours African and Africa oriented Filmmakers around the world, will be held in Nigeria this year.

The broadcasting giant NTA will host the Film Festival and Awards Ceremony at the prestigious Eko Meridan Hotel, on Victoria Island.

The Festival will commence with Film Shows of the nominated movies on 26th October 2015. At the same time there will be Film Workshops. These will be over 4 days. The Awards Ceremony will be held on 31st October.

ZAFAA CEO, Sam Anwuzia and his 2015 team are excited about the development and opportunity to take ZAFAA to the next level. The rest of the team are Hrh Theodora, Elizabeth, Euphemia, Riyike, Ayo, Goldiva and Billy.

Submission of films for ZAFAA 2015 is ongoing, checkout http://www.zafaa.com for more details. 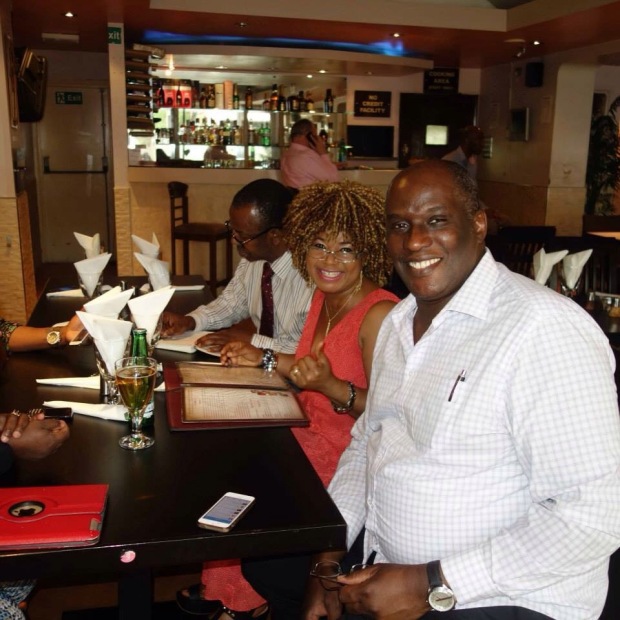 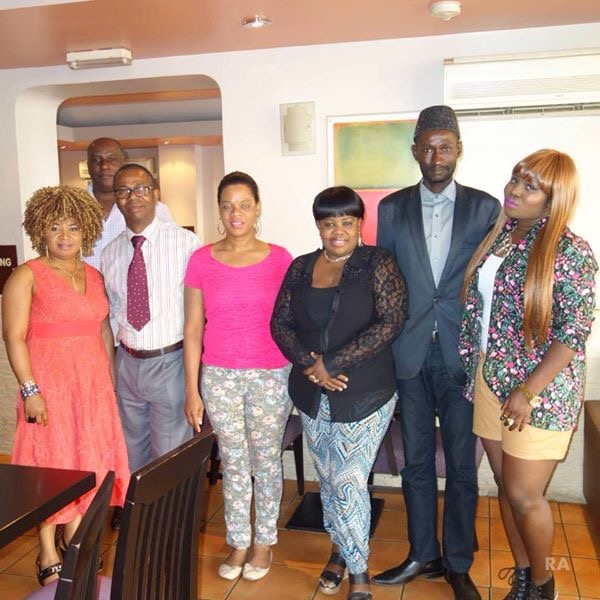