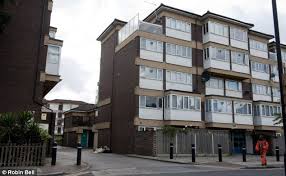 So get this, I’m at college, just finished my class and heading home. I see one of the boys I usually roll with. It’s safe to call him a bredrin now, I mean, we’ve been through more than enough for me to feel threatened by these guys, but this time he had a somewhat discouraged look on his face. I didn’t really care about his problems, or anyone’s for that matter (probably the effect weed has had on me over the last few months) but he wouldn’t come to me of all people so I was kinda expecting something bad. As it turns out, it’s much worse than I thought. He came to me telling me that one of our gangbanger friends had been arrested on suspicion of grand theft auto. The description? A white Audi R8……….shit