At the reception hosted by the founder of  Big Issue magazine Lord John Bird the artist was also presented with a BEFFTA Entertainment Icon Award .

Speaking To the event Dr Pauline Long the founder of BEFFTA said that the decision to recognize the artist this way was because DBanj is universally recognised as one of the most consistent industry forerunners who has also inspired and paved the way for many new artists who are now fully established stars in their own right today. 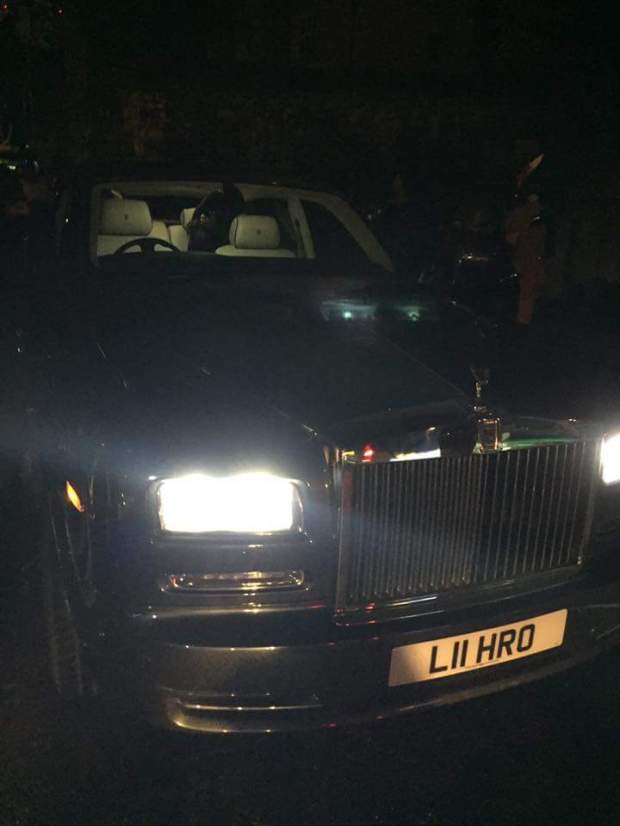 This blogger asked DBanj if as a former Diasporan, he would be willing to visit local schools in London to give talks to kids who know his music and dance to his songs. The Icon responded that that will be something that he would be extremely lad to do adding…

← Volunteer in Africa for 3-6 Months at the African Science Academy, in Ghana
C A Awards is on 19th November 2016 →