TRUE BLOOD STAR DIES AT 39 was originally published on

The actor, who was undoubtedly best known for his role as Lafayette Reynolds in the HBO drama, passed away after complications with heart failure.

His manager Emily Gerson Saines confirmed his passing to The Hollywood Reporter, adding: “He was a great talent, and his words and presence will be forever missed.” 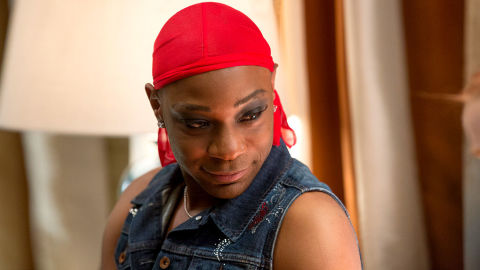 Octavia Spencer, who starred alongside Nelsan in The Help, also published a touching tribute on Instagram after hearing the sad news. 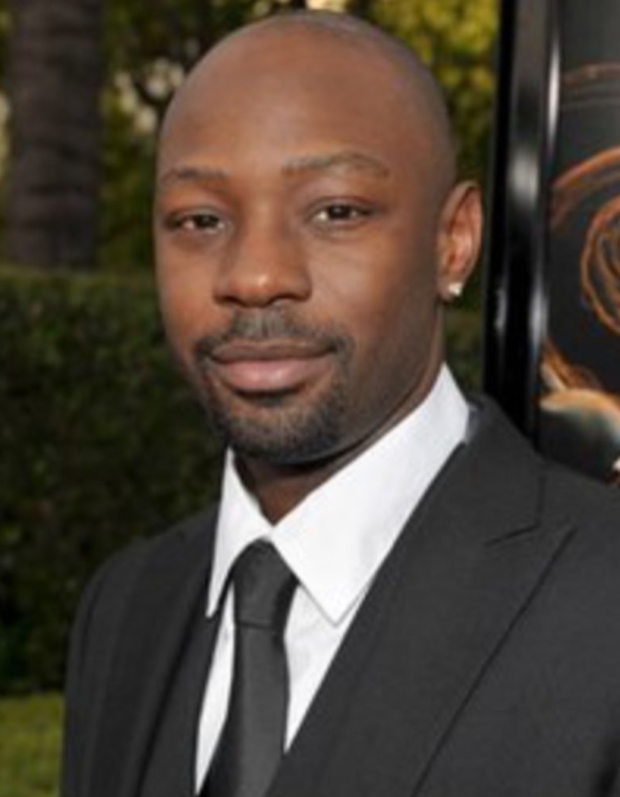 HBO said in a statement: “We were extremely saddened to hear of the passing of Nelsan Ellis. Nelsan was a long-time member of the HBO family whose groundbreaking portrayal of Lafayette will be remembered fondly within the overall legacy of True…